Countess Monique Riccardi-Cubitt’s vocation as an art historian was born at boarding school when the curator of the château de Blois gave there a lecture on the École du Louvre. Beauty, art and history had formed and inspired her childhood in the Loire Valley, where in the early fifteenth century late Medieval Humanism was cultivated by Valentina Visconti, Duchess of Milan, wife of Louis I Duke of Orléans and Valois at her court in Blois made famous by her son, the poet Charles d’Orléans. Two Medici French queens, Catherine in the sixteenth and Marie in the seventeenth century, further ensured the continuity of the influence of the Italian Renaissance introduced by King François I who had brought Leonardo da Vinci to Amboise where he died. From his travel to China, apart from a kaki fruit tree planted in his luxuriant garden, Countess Riccardi-Cubitt’s grand-father had brought back wondrous exotic seashells, delicate paintings on silk, fragile porcelain that fired her imagination. They were stored, with his albums of watercolours and her antique doll’s miniature porcelain and blue glassware, in a rosewood veneered semainier with a grey marble top. From its seven drawers wafted the delicate scent of past times, jasmine and heliotrope, the wonder and mystery of faraway lands. From his library a preciously bound in red Moroccan leather illustrated volume of Il Tasso’s Jerusalem Delivered evoked in her heart the magic spells of the Middle East, while Virgil’s Aeneid and Buffon’s Natural History, with the description of the Cabinet du Roi, opened her mind to humanism and collecting. 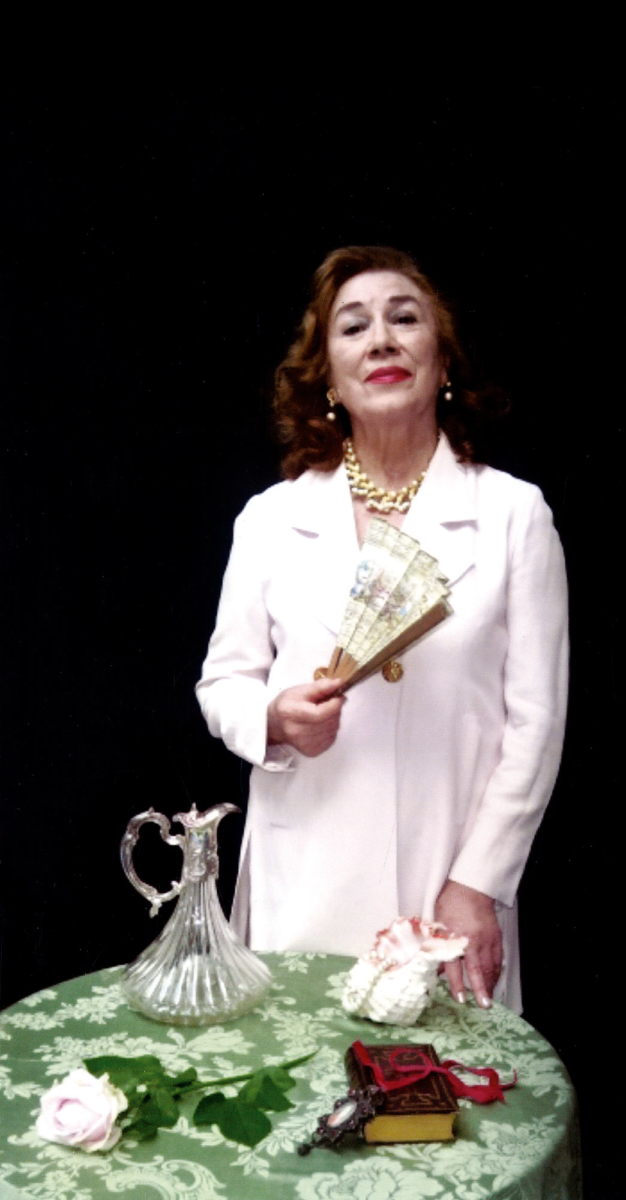 After her marriage she pursued her art history studies, initiated at the école du Louvre in Paris, at the University of London, and travelled extensively in the Middle East with her husband Count Michael Riccardi-Cubitt, an Arabist. She has lived in London, Paris and Rome. Her earlier teaching experience allowed Countess Riccardi-Cubitt to become an art history lecturer very quickly. She specialized in French decorative art and gave lectures on French furniture at her alma mater, the Study Centre for the Fine and Decorative Arts, at the Victoria & Albert Museum (V&A), the Wallace Collection, and among others, to future auctioneers and valuers at The Incorporated Society of Auctioneers and Valuers, Southampton University. In a short time she became the director of a preliminary course in art history at Sotheby’s, the Styles in Art course. Three years later she opened her institute, The Riccardi Institute of Art. It was then that the Cabinet - as the most representative luxurious piece of furniture born of the humanist spirit of the Renaissance, filled with secrets and wondrous works of art and nature concealed in its many drawers - imposed itself as a special study. A book was written, which has become the reference on the subject published in English, French and Italian. Modernity has neglected the Cabinet and its long-standing history of fine craftsmanship from which derived all further techniques of furniture making, also called cabinetmaking. It is this tradition of luxury and excellence that the Cabinets of the Manifattura Milanese carry on, inscribing themselves in the long distinguished line of the production of exclusive luxury wares for art collectors and connoisseurs, on a par with the best creations of the Renaissance. In emulating the art of the former craftsmen and luxurious spirit of the Renaissance, the modern cabinets of Manifattura Milanese produced in precious native or exotic woods and gleaming polished lacquer, featuring a central painting designed by the artist Luigi Gattinara, renew with the excellence of the past while retaining all the modernity of form and spirit. They can fit in any antique or contemporary interior for the high quality of their design and production, as well as their functionality, as decorative pieces of furniture designed for the storage of precious personal objects and collections. 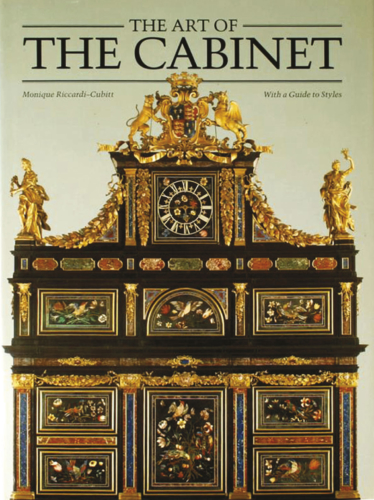 The art of the Cabinet,